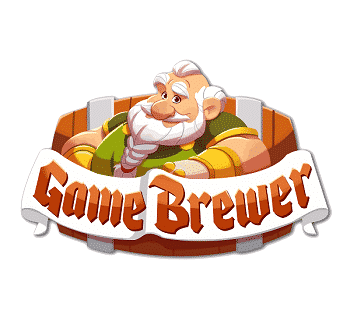 Here at Game Brewer we publish fun games for connoisseurs of the modern board game! Game Brewer is a Belgian publisher founded in 2017, in the city of Turnhout, famous for it’s playing cards and home of the world-famous Cartamundi factory. We have released three games up to now: The critically-acclaimed Pixie Queen, Chimera Station and Castellum: Maastricht. 2018 will see the addition of no less than FOUR new games: Gùgōng, Gentes, Festo! and Architactura.
Game brewer is dedicated to crafting and brewing the very best expert and family games out there. We are a small company of Dwarves, but a very motivated one! 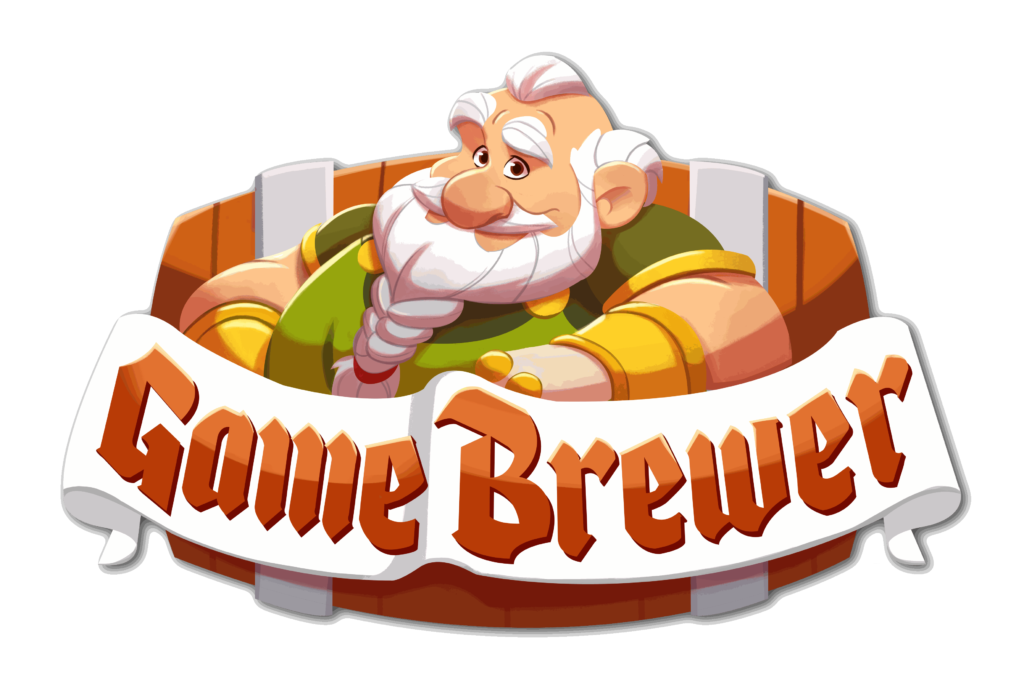